Tuvalu (formerly known as Ellice Islands), an independent country within the British Commonwealth, is a Polynesian island nation located in the Pacific Ocean, about midway between Hawaii and Australia. Tuvalu has a total population of approximately 10,600 and GDP is $39 million. A popular domain name ending with .tv is for Tuvalu.  The total area is 26 km2 and the country got its independence from United Kingdom in Oct 1, 1978.

(1) There shall be an Investment Passport Committee which shall consist of the Secretary to Government as chairman, the Commissioner of Police, the Attorney-General, and such other public officers as the Minister may from time to time appoint.

(2) The functions of the Investment Passport Committee shall be —

(a) to receive applications from persons who desire to become investor immigrants and who apply in the prescribed manner; (b) to decide whether to confer on such persons the status of investor immigrant in the light of any regulations made in that regard or of any written directions by the Minister;

(c) to issue a Tuvalu Passport to a person granted the status of investor immigrant who applies for one in the prescribed manner; (d) if an investor immigrant so applies in the prescribed manner, to decide whether the spouse and up to 2 dependent children of the applicant are suitable persons to be granted a Tuvalu Passport and if so to include them in the applicant’s passport or issue them with separate passports, as required by the applicant;

(e) to revoke the status of investor immigrant, investor spouse or investor dependent child if satisfied that any of the conditions for the grant of that status are no longer being met;

(f) such other functions as may be conferred on the committee by this or any other Act or by the Minister.

(3) In order to perform its functions under this section, the Investment Passport Committee shall be deemed to have been collectively appointed by the Minister under section 6(1) as a Passport Officer and shall in respect of investor immigrants, investor spouses and investor dependent children have all the powers of a Passport Officer under this or any other Act.

According to 2017 Budget, The Ministry generates revenues mostly from passport charges. In 2017 it is anticipated that revenues from these services will remain at $278,350 which is quite small for investment revenues. 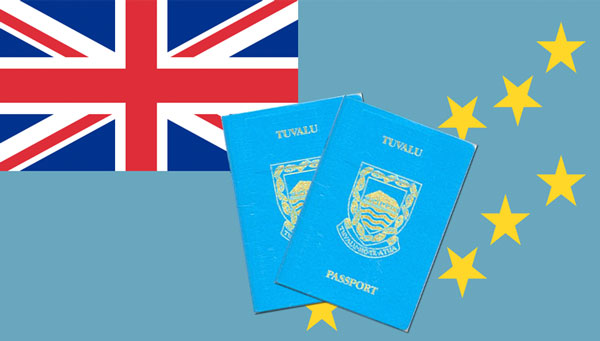